Birthstone Guide: Diamond for Those Born in April

BIRTHSTONE GUIDE: DIAMOND FOR THOSE BORN IN APRIL FEATURED
Those born in the month of April can count the illustrious and historically significant diamond as their birthstone

First discovered in India in approximately 400 BC, diamonds have been used for thousands of years as adornment. Valued for their inherent properties, they were also worn as talismans for good luck, romance and to bestow upon the wearer joy, purity and love.

Diamonds are one of the most coveted gemstones, and for good reason. Unparalleled in lustre, hardness and transparency, they make the ideal gemstone for everyday wear.

Both of the words diamond and adamantine, the name for its lustre, are derived from the Greek word ‘adamas’, which means ‘unconquerable’ or ‘unbreakable’.

Indeed, diamonds are the hardest known natural substance on earth and are 10 on the Mohs’ scale of hardness. To put this into perspective, diamonds are 140 times harder than sapphires and rubies, which are a 9 on the same scale. 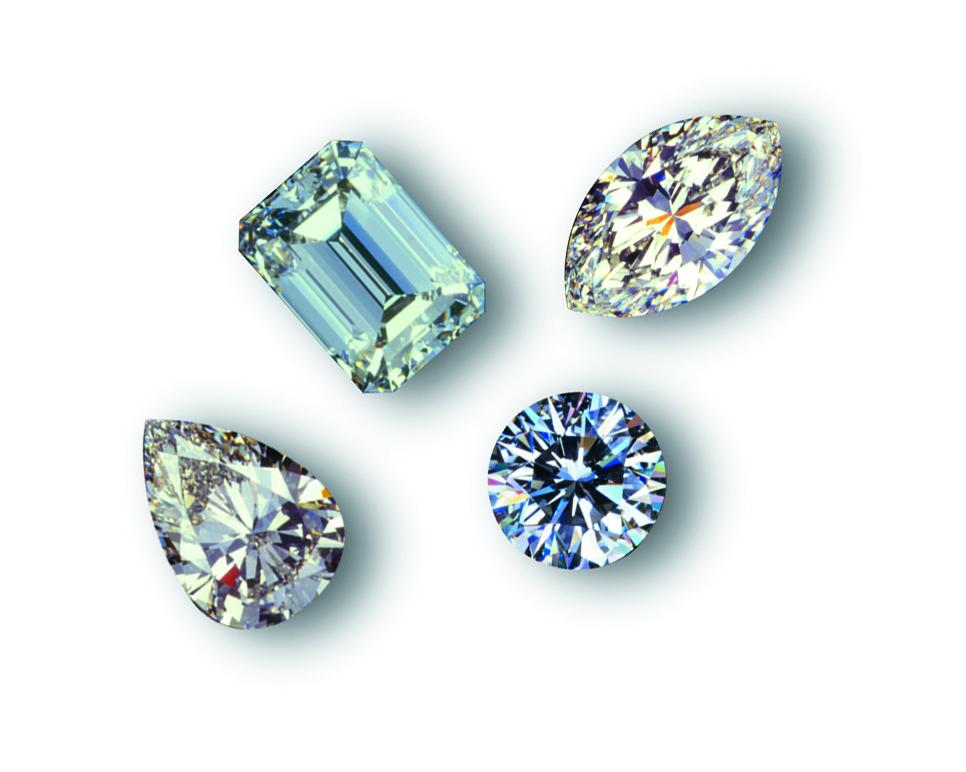 While diamonds are believed to be unbreakable, they do have one weakness – cleavage, which is a directional breakage along certain planes within the crystal structure. One knock in the right direction, and your diamond can break, so be careful.

Diamonds are valued based on the four Cs: Colour, Cut, Clarity and Carat (weight). Available in any colour of the rainbow, diamonds are either valued for their lack of a yellow colour, receiving a grade of D through G (H is when you start to see the first hint of yellow when grading), or if they are a fancy colour, the more saturated the better.

Some of the most famous diamonds are fancy-coloured, such as the Hope Diamond (blue), the Dresden Green (green) and the Pumpkin (orange).

The cut is of particular importance when looking at a diamond because it should maximise the stone’s inherent qualities. If cut as a round brilliant, one of the most popular cuts, it should have an equal balance of fire (flashes of spectral colours) and brilliance (reflected white light). 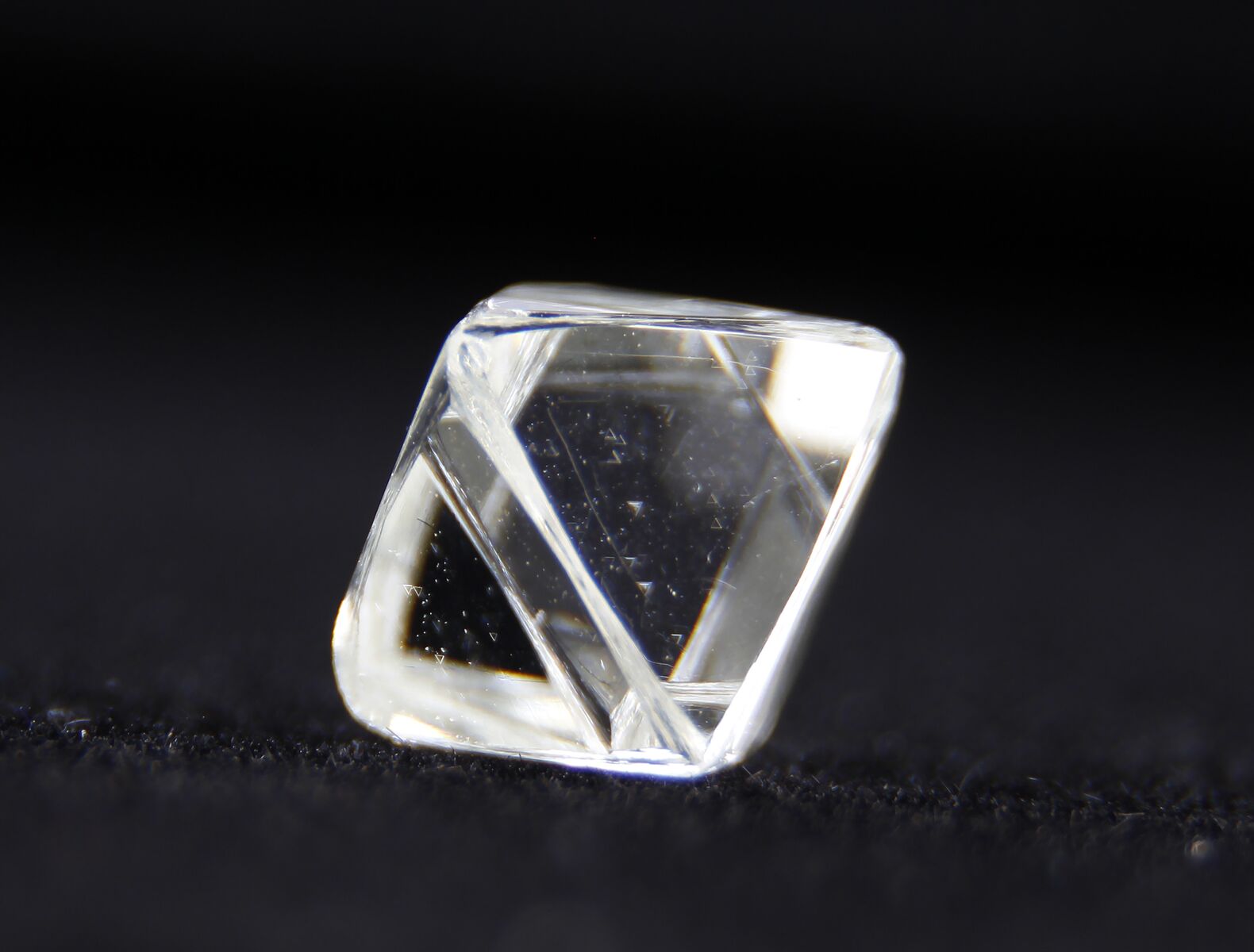 Clarity refers to a stone’s lack of inclusions. Inclusions can range in size from microscopic to eye-visible, and can be composed of many different minerals. The most commonly observed are black or white mineral inclusions, but other types of minerals can be included such as a garnet or olivine.

Finally, diamonds are sold by the carat. If converting to grams, one gram equals five carats. Once certain carat milestones are hit, i.e., 0.5, 1, 1.5 etc., the price jumps to a much higher level.

How Are Diamonds Found?

Putting the four Cs aside, what makes diamonds so remarkable is not only their unmatched appearance, but the way in which they have formed and made their journey to the earth’s crust.

Some of the oldest diamonds that we are aware of formed 3.3 billion years ago. To put this into perspective, the earth is considered to be 4.5 billion years old. These are ancient gemstones! The phrase ‘diamonds are forever’ comes to mind, and indeed, these gemstones will probably last for a very long time.

Diamonds form under extreme conditions in the earth’s mantle under pressures of 60 kiloBars (60,000 times that of the pressure exerted by the atmosphere), in temperatures of 1,000⁰C to 1,300⁰C and at depths of 150km. This formula for diamond formation is specific and essential or else the carbon atoms within would take the form of graphite, a considerably different and much softer material!

Diamonds naturally form as an octahedron. If they are a particularly high colour and clarity, they are known as a ‘glassy’. Crystal faces can have features such as trigons, which are triangular etch pits, or they can have surface graining, which looks like raised lines following the outline of a crystal face.

Alternatively, the octahedron can twin or twist during growth and form a macle, which is a flattened, triangular shape and very attractive. 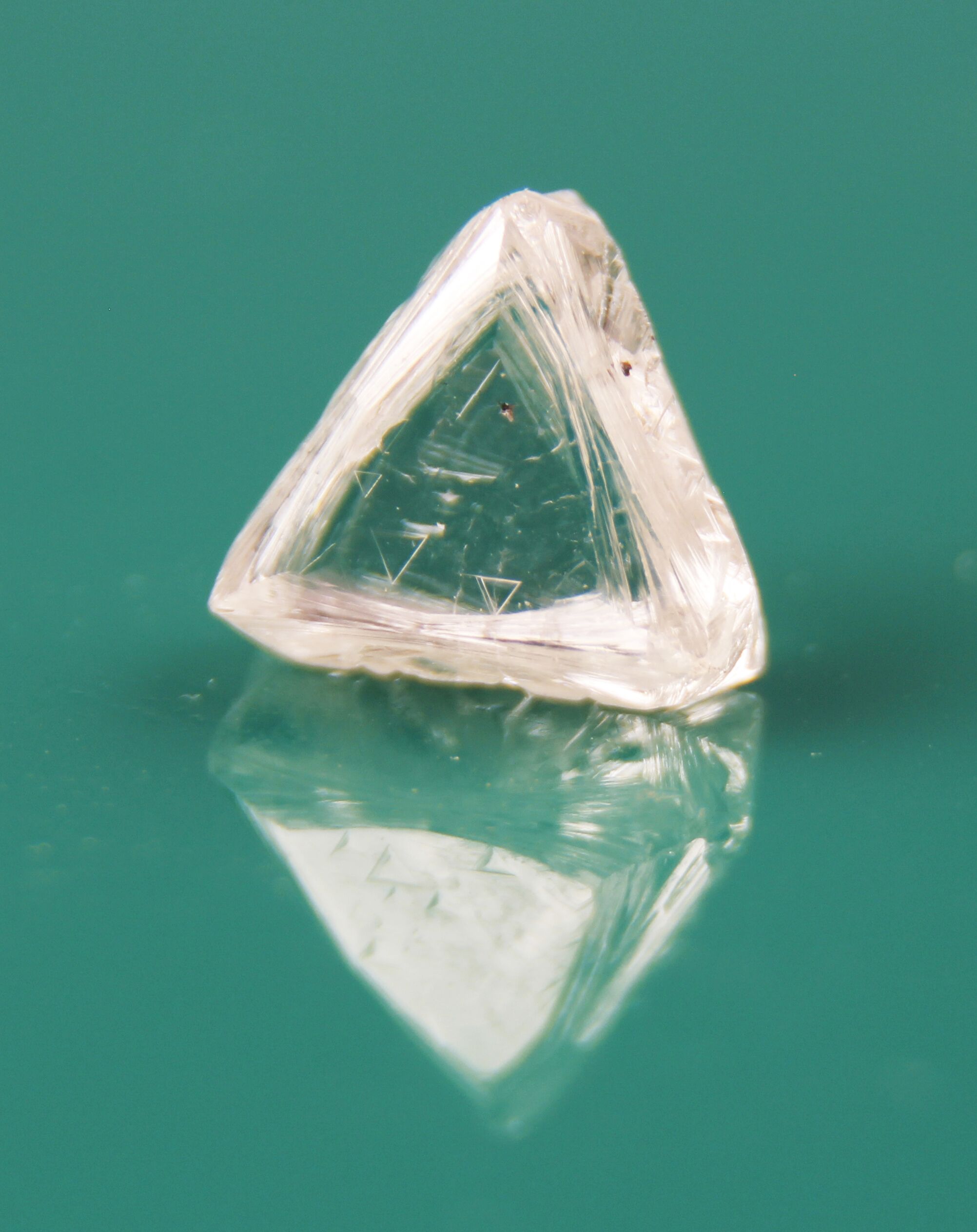 Diamonds are certainly hard, but their toughness is challenged by cleavage. Generally, they are perfect for everyday wear in rings and other pieces of jewellery, and can withstand a lot of wear and tear without losing their polish.

They can, however, chip or break, especially if they are heavily included, so take a bit of caution when wearing them. Otherwise, they are an ideal gemstone not only for their colour, lustre and durability, but also for their overall historical appeal and their nearly miraculous journey from the earth’s mantle to being set into jewellery for all to enjoy.

We will be happy to hear your thoughts

Loupey.com is a global marketplace for gemstone sellers, giving all vendors big and small the opportunity to showcase their gems to buyers and collectors of stones within a trusted community